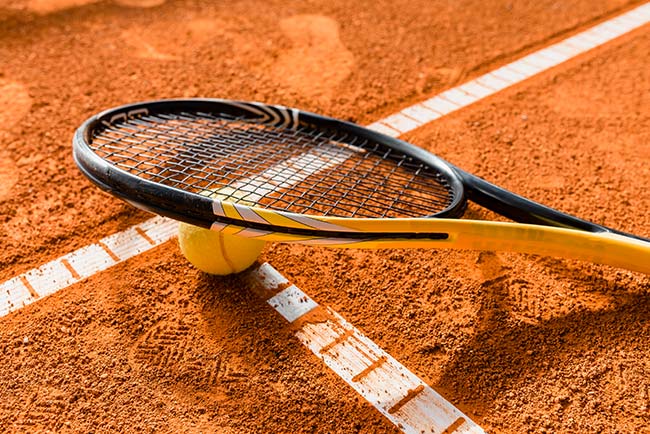 Tennis in Kitzbühel is an obsession. In the summer, stars of the game gather in Kitzbühel for the ATP tournament and the town goes tennis crazy. The Generali Open in Tyrol is one of the most important tennis tournaments in Austria. There is a lot to see away from Centre Court too, with fringe and society events aplenty. 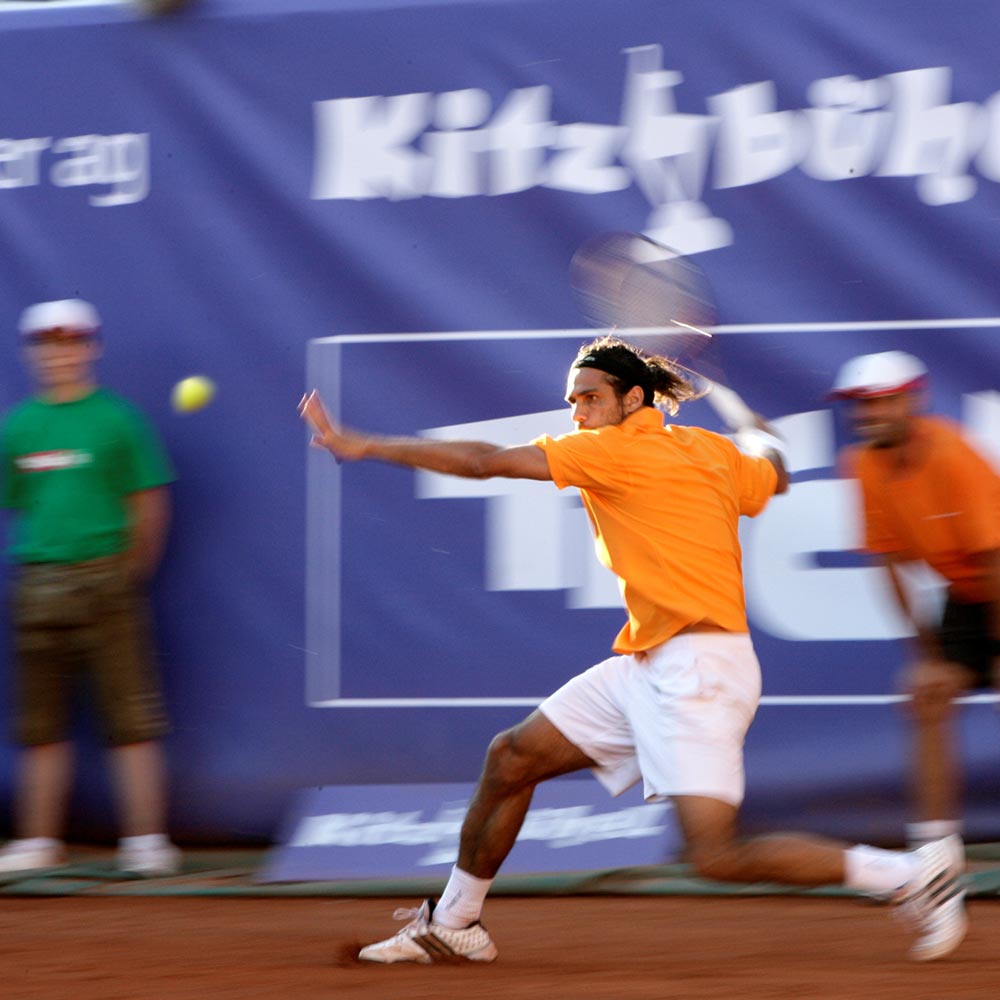 A tennis tournament with tradition 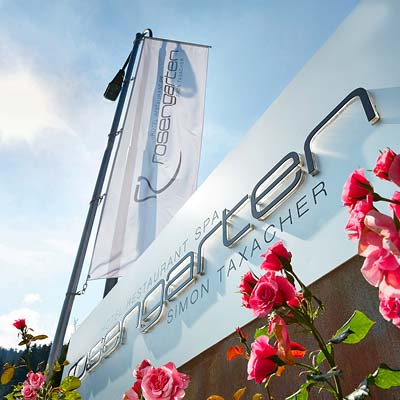